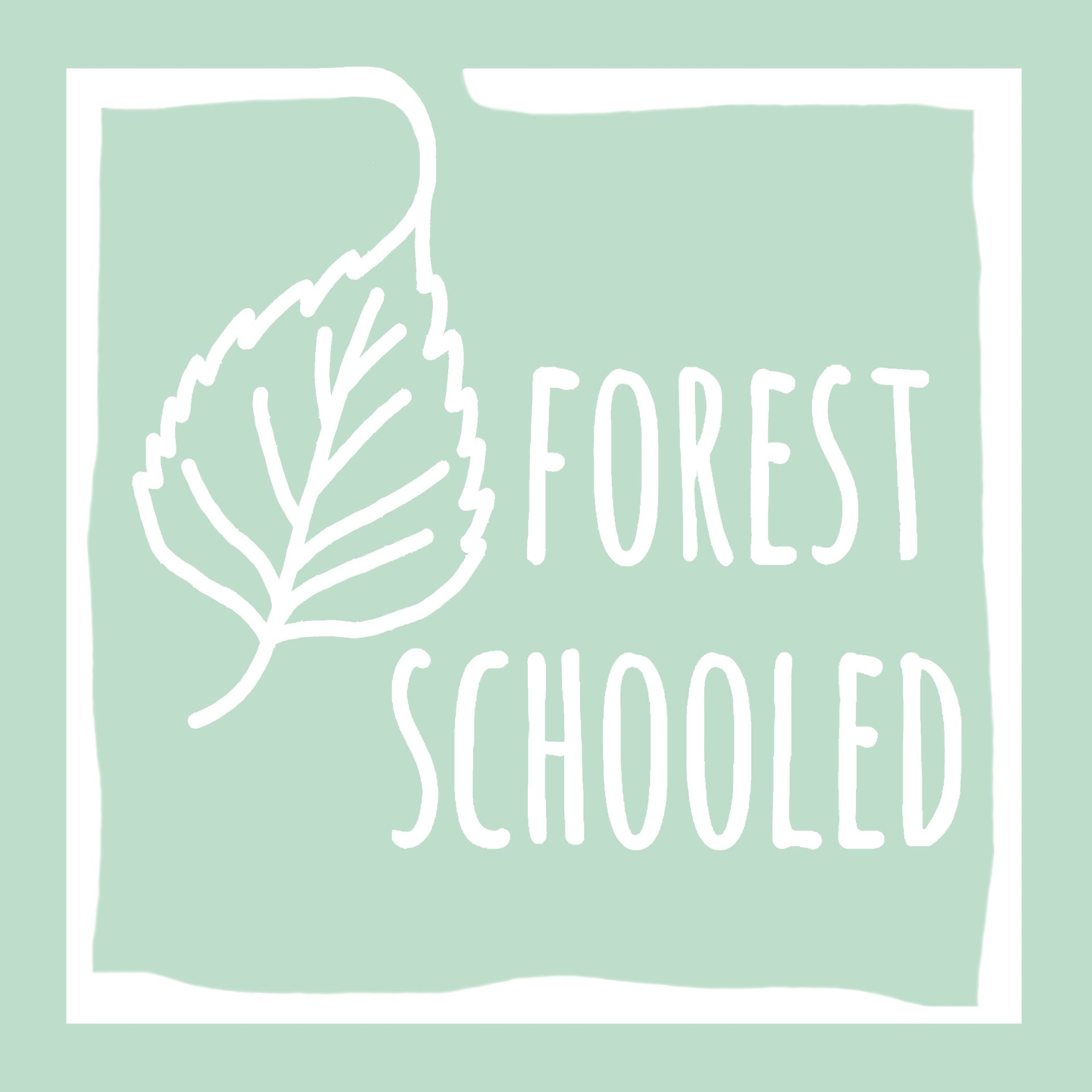 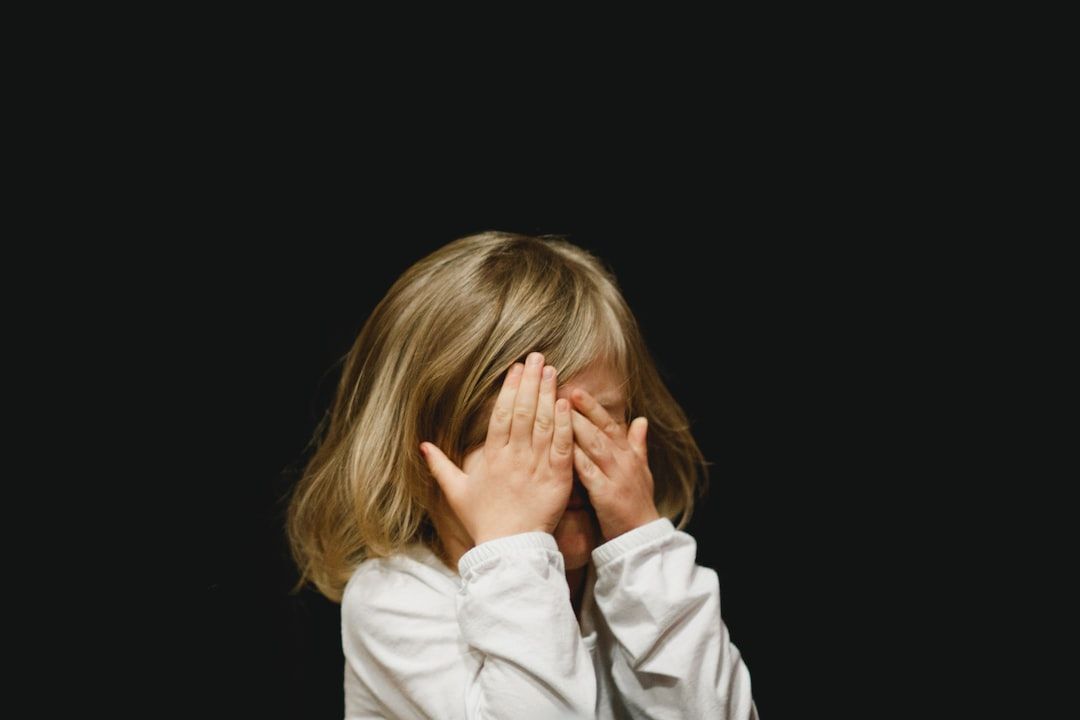 Empty space, drag to resize
“Emotions are inborn, generated automatically in the most primitive, reptilian, limbic portion of our brain. Fear, anger, sadness, love, and happiness serve as constant reminders of our animal nature” (Steiner and Perry, 1997, pg. 29)
So what are emotions for? We know we feel them, we chase after the good ones, and often do our best to get rid of the bad ones. But why do we have them at all? The first conclusion I come to is it must be related to our survival.
An example which demonstrates this is the emotion of fear – we feel fear to engage our fight or flight reaction which can ultimately save our lives in a dangerous situation. That makes sense.. but what about love? What about grief? What about anger? How do they help us survive?
When you think about it, these emotions are felt in relation to other people. We feel love when we care deeply for others, grief when we lose them, and anger when their actions betray our trust. Therefore, it seems emotions are there to help us navigate through our social relationships.
When we can do this successfully, we increase our chances of survival because we do things better when we work together - we can gather more resources, develop technology, build homes and protect each other from danger. So based on this perspective, feeling emotions (even the emotions that feel bad) is a good thing!
That is, when we can understand and process them in ways that give us and our social group an advantage...
Feeling emotions, especially really strong ones, can be very stressful. Whether it's fear, sadness, or anger, we find ourselves using methods or 'mechanisms' to cope with the stress. Some mechanisms can be positive, like taking deep breaths or finding comfort in speaking about it with a friend or loved one.
Other mechanisms can be negative, like aggression or being unwilling to express the emotion at all. This often results in the breaking down of relationships or the prevention of new ones forming, which can culminate in alienation. 'Emotional Intelligence' is a term used to describe the ability to deal with emotions in positive ways. Being emotionally intelligent does not mean you don't feel negative emotions. You absolutely do.

Rather, it is “the ability to understand your emotions, the ability to listen to others and empathise with their emotions, and the ability to express emotions productively” (Steiner and Perry, 1997, pg. 11).
So why is emotional intelligence important? Well, it allows us to develop and maintain social connections.
It “improves relationships, creates loving possibilities between people, makes cooperative work possible, and facilitates the feeling of community” (Steiner and Perry, 1997, pg. 11).
Seems like a pretty important skill to have then, doesn't it? So what does it have to do with Forest School?
During number 3 out of 6 of my pilot sessions today, I observed how the children dealt with a range of emotions. The ways in which they coped with those emotions and the discussions we had about them demonstrated development of emotional intelligence:
Fear:
Lily missed last week's session where we had learned how to light the fire. The children were keen to get the fire going again this week and Lily was eager to learn from them. However, once the fire was lit, she cowered away from it, frightened by the licking flames and heat. She sought physical comfort by grabbing my arm and cuddling into my side.
She told me she felt scared and I reassured her by telling her that its ok to feel scared and she didn't need to go near the fire if she didn't want to, but I wanted her to know that it was safe and to understand that I would never put her in a dangerous situation. This made her feel better and when she saw the other children adding fuel to the fire she felt emboldened to have a go herself.
As she came nearer to the fire, she cowered away again. But, she didn't give up. Instead, she asked for me to do it with her and we both knelt down safely next the fire and added a stick to it.
Later on, Lily asked to add more fuel and was confident to do it on her own. She even wanted to help with the cooking, which involved kneeling right next to the fire to toast crumpets over the flames.
Guilt:
I'm afraid I wasn't a direct witness for this next story. Rather, it was relayed to me by my colleague, Rosie, who has been assisting me with my pilots. It was about a conversation she had with Daniel.
Rosie said that after a bout of bug hunting, she and Daniel were standing next to the fire when he stated, “There's a slug in there.” A bit confused, Rosie asked for clarification and Daniel admitted he had added a stick to the fire as fuel, but there had been a slug on it. It appeared he had done so by accident, only realising it after the fact.
At first, he had chosen not to tell anybody, but his guilty conscience led him to eventually admit his act to Rosie and by this time, it was too late for the slug. Rosie asked him how he felt about what happened and Daniel admitted he felt awful, referring to himself as a 'slug murderer'.
They discussed how accidents happen and its good to notice how our actions, even unintentional ones, affect others and think about how we could do things differently to prevent it from happening again. Daniel decided next time it would be better to do bug hunting away from the fire to help prevent the harming of any more creatures.
Sadness:
At one point I noticed Sophie sitting on a log, not taking part in any activity. I went over and asked if she was ok and she said “No, because I'm upset”. I knelt down next to her and asked her what was wrong.
She explained that Lily had told her that a friend at school had said that she didn't want to play with Sophie anymore. I asked her how this made her feel and she said, “Sad”. I said, “That would make me feel sad too” and we sat together for a moment. I then said, “Do you think you'd be able to talk to your friend about how you feel when you get back to school?”
Sophie replied, “Yes” and we discussed how maybe her friend didn't mean what she said in the way it had come across through Lily and perhaps they could work it out. Sophie felt better and wanted to get back to the project she had been working on.
Happiness:
Emily, who is visually impaired, wanted to make a Forest School star, which is created by lashing 5 sticks together in the shape of a star. I spent most of the session on a one to one basis with her, helping her learn a clove hitch and lashing.
I had to adapt my teaching methods to be much more tactile, physically helping her move her hands to learn the knot. I wondered whether I had presented her with too difficult of a task as she struggled to get it to work.
However, by the end she had mastered the clove hitch and was eager to show her teacher, Mrs. Johnson how it was done. Emily was elated with her finished star and gave me a big hug at the end of the session. 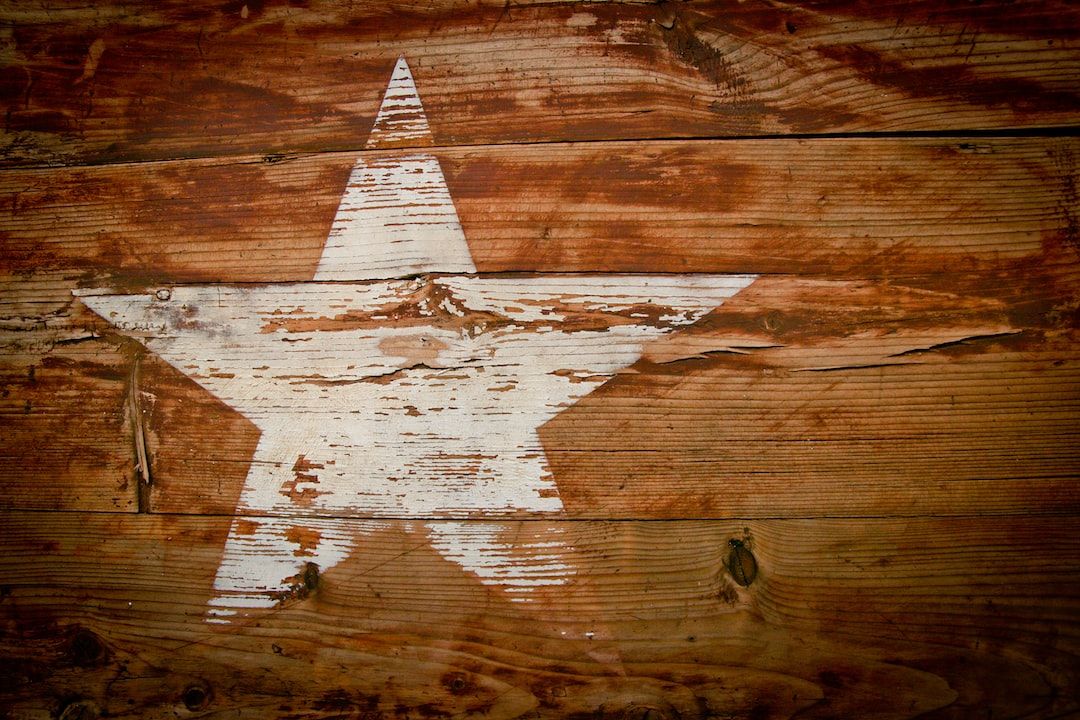 Today's Forest School session provided opportunities for the children to feel some strong emotions. The fire had led Lily to feel fear of the heat and Daniel to feel guilt about the death of a slug. Time for socialising meant the gossip between Lily and Sophie led Sophie to feel sad.
But there was also opportunity for Emily to make a star, to struggle, persist and achieve, which made her feel happy.
We often try to shelter children from feeling negative emotions like fear, guilt and sadness, because we know we don't like feeling them ourselves. We try to promote only positive emotions like the happiness that Emily felt after making her star. But it's worth considering in which circumstances this may actually hinder rather than help them.
Maia Szalavitz and Bruce Perry (2010) state,
“frequent activation of the stress response is necessary for learning and healthy development. The key to a healthy stress response capability – to healthy self-regulation and ultimately resilience – is the pattern of this stress. When stress response networks are activated in small, moderate 'doses', they become stronger over time. In contrast, large, irregular, or extreme doses can interfere with their development. They need to be taught the right kind of 'exercise' to develop strength and resilience. Only with thousands of repetitions of little doses of stress do these neural networks become 'strong'” (pg. 35).
None of the situations described above put the children in any danger and the stress they felt was only small to moderate. Additionally, the Forest School environment provided the time to talk about the feelings, a comfortable space to express them and the support of a caring adult to help them deal with those emotions in constructive and positive ways.
This demonstrated to me how well Forest School can support emotional intelligence, encouraging the development of a community of learners who are resilient, confident, and caring.
References:
Steiner C and Perry, P (1997) Achieving Emotional Literacy, Bloomsbury Publishing Plc, London.
Szalavitz M and Perry, B (2010) Born for Love, HarperCollins Publishers, New York.